NOTE: Our screening of THE HOT ROCK is SOLD OUT online.  There may be tickets available at the box office.

COMEDIANS. IN PERSON. SCREENING THE FILMS THEY LOVE.

This screening will be introduced by Janeane Garofalo (who personally selected this film) and will also include a lively moderated discussion between Garofalo and comedian/actor Wayne Federman, plus an audience Q&A. 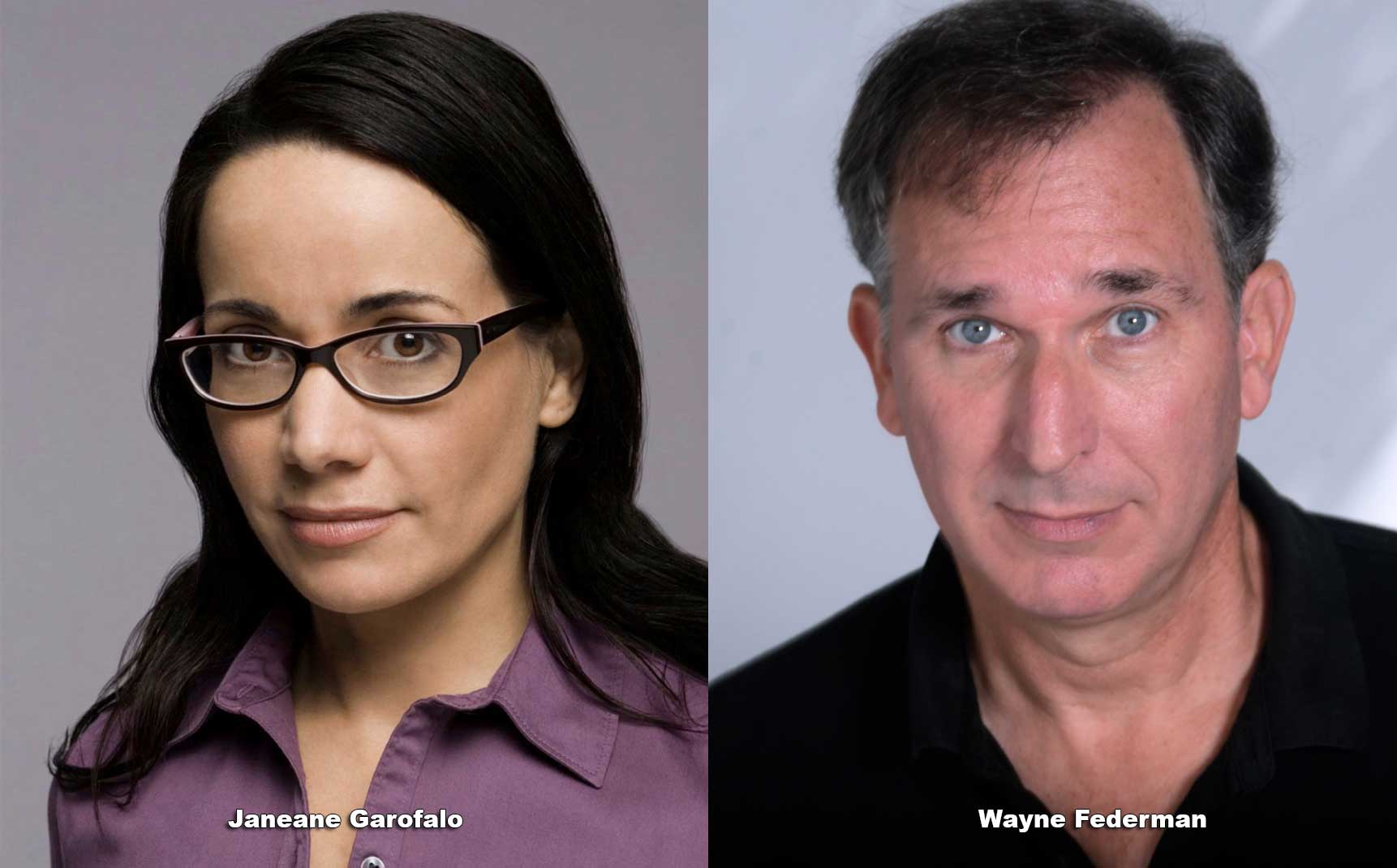 Thanks to Bruce Goldstein and Joe Reid (Fox).