Jean Rouch (1917-2004) began as a civil engineer interested in rituals he observed in colonial Niger; nearly 120 films later, he would be an avatar of the Nouvelle Vague, one of the inventors of cinéma vérité, of visual anthropology, of “ethno-fiction,” and of the Nigerien film industry itself.

Part of our 60s VERITÉ Series

Presented with support from The George Fasel Memorial Fund for Classic French Cinema.

“Rouch is the force behind all French cinema of the past ten years, although few people realize it. Jean-Luc Godard came from Rouch… All Rouch’s films are exemplary, even those where he failed.”
– Jacques Rivette 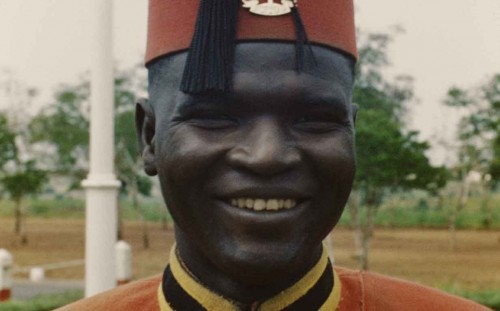 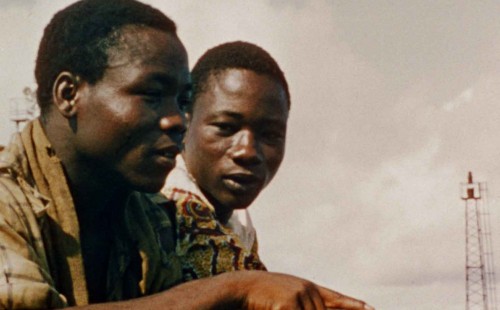 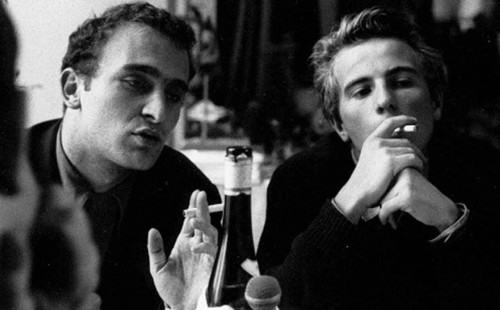 CHRONICLE OF A SUMMER

CHRONICLE OF A SUMMER 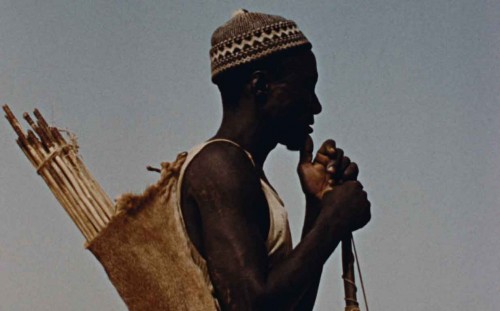 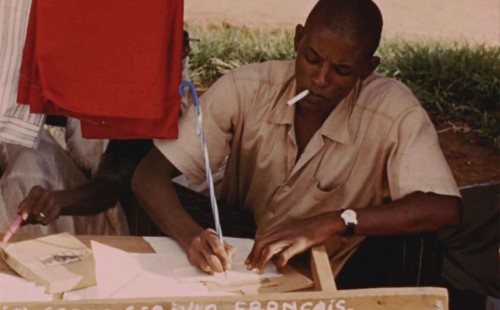 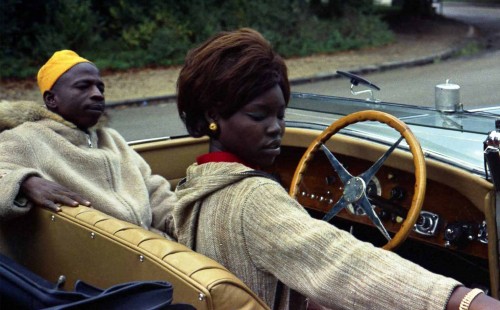 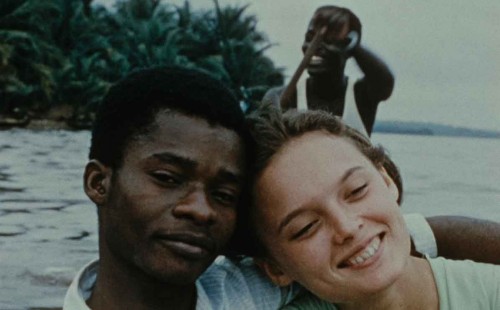 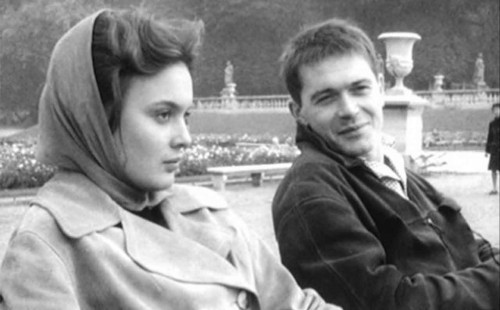