At 26, Lee Grant won Cannes’ Best Actress award and was Oscar-nominated; within the year, she was blacklisted for over a decade. Coming back strong, she won an Emmy for Peyton Place, then appeared in a series of modern movie classics, winning an Oscar for her brilliant comic performance in Shampoo. But a whole new career beckoned as the director of acclaimed documentaries (including an Oscar winner), both warm portraits of friends (Michael and Kirk Douglas, Sidney Poitier, et al.) and cutting edge films on women’s and gender issues.

“I discovered directing at fifty. It freed me from being an aging actress in Hollywood. The burst of freedom to explore what I want and to expose the bad guys was like kicking in the door to the world. As an actor who was blacklisted from film and TV from 1952 to 1964, my acting career restarted on Peyton Place, which aired 3 times a week. It was so popular, I went from the Blacklist one week to the most popular TV show the next. My first Hollywood movie after the Blacklist was In the Heat of the Night and I would go on to receive four Oscar nominations, receiving one for acting (Shampoo) and for my documentary Down and Out in America. I’m so grateful to Film Forum for inviting me as I turn 92 years-old this Halloween. What an amazing and important birthday present.” – Lee Grant 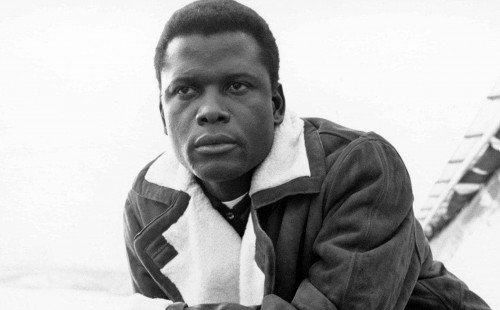 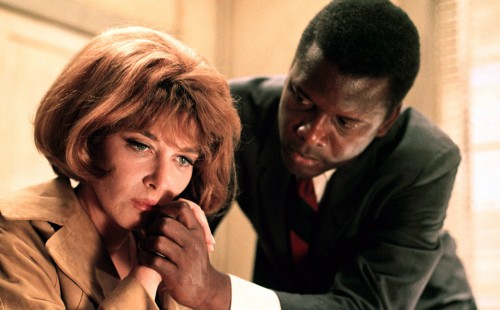 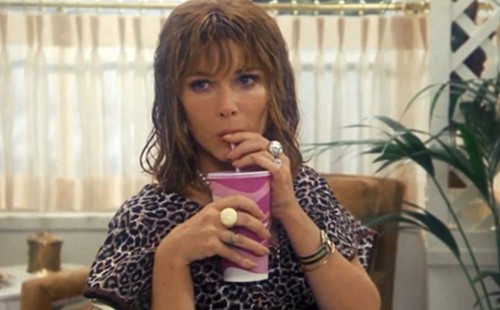 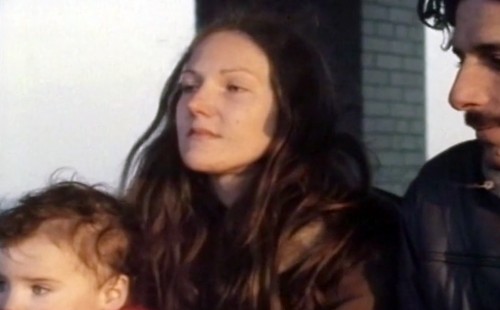 DOWN AND OUT IN AMERICA

WHAT SEX AM I? 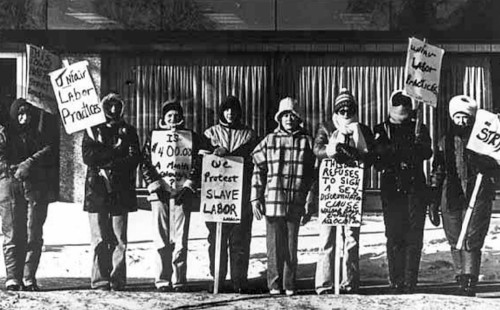 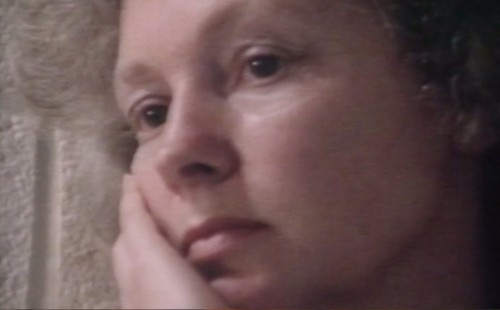 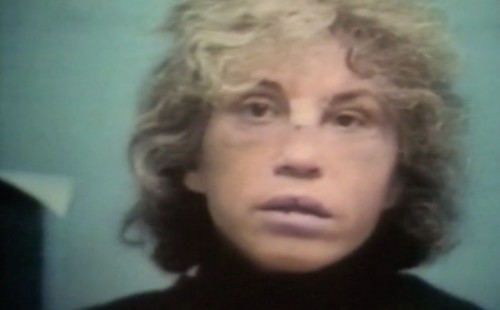 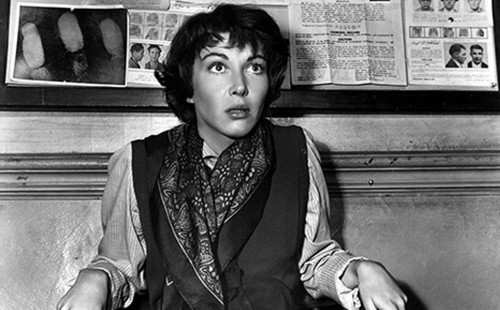 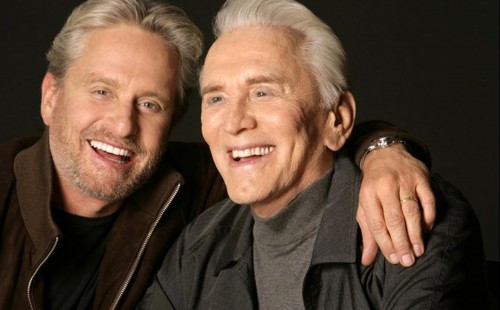 A FATHER… A SON… ONCE UPON A TIME IN HOLLYWOOD 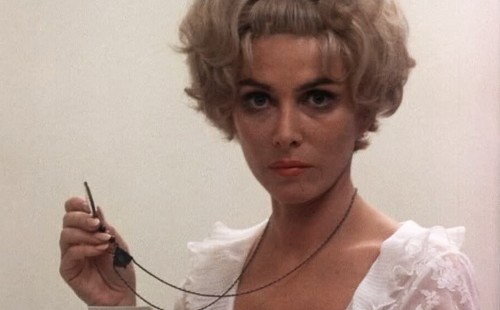 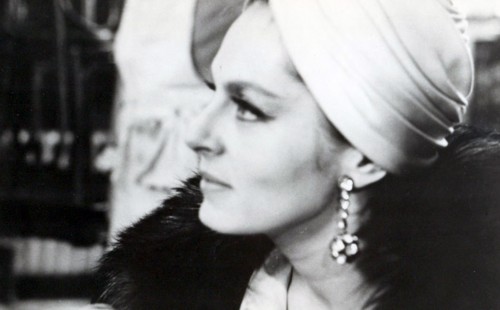 AN AFFAIR OF THE SKIN 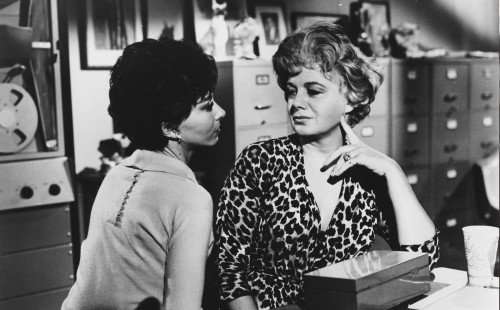