“The soot and the soul are palpable in ‘The Brit New Wave’.”
– Andy Webster, The New York Times

LOOK BACK IN ANGER

GIRL WITH GREEN EYES and THE LEATHER BOYS

A TASTE OF HONEY

THE LONELINESS OF THE LONG DISTANCE RUNNER

LOOK BACK IN ANGER

A TASTE OF HONEY

WE ARE THE LAMBETH BOYS & MOMMA DON’T ALLOW

WHISTLE DOWN THE WIND

LORD OF THE FLIES and PRIVILEGE

SÉANCE ON A WET AFTERNOON 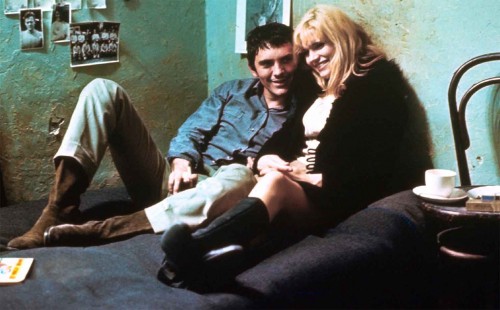 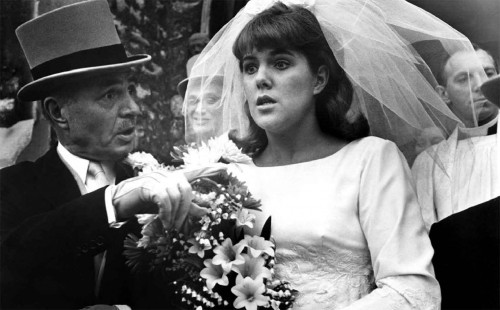