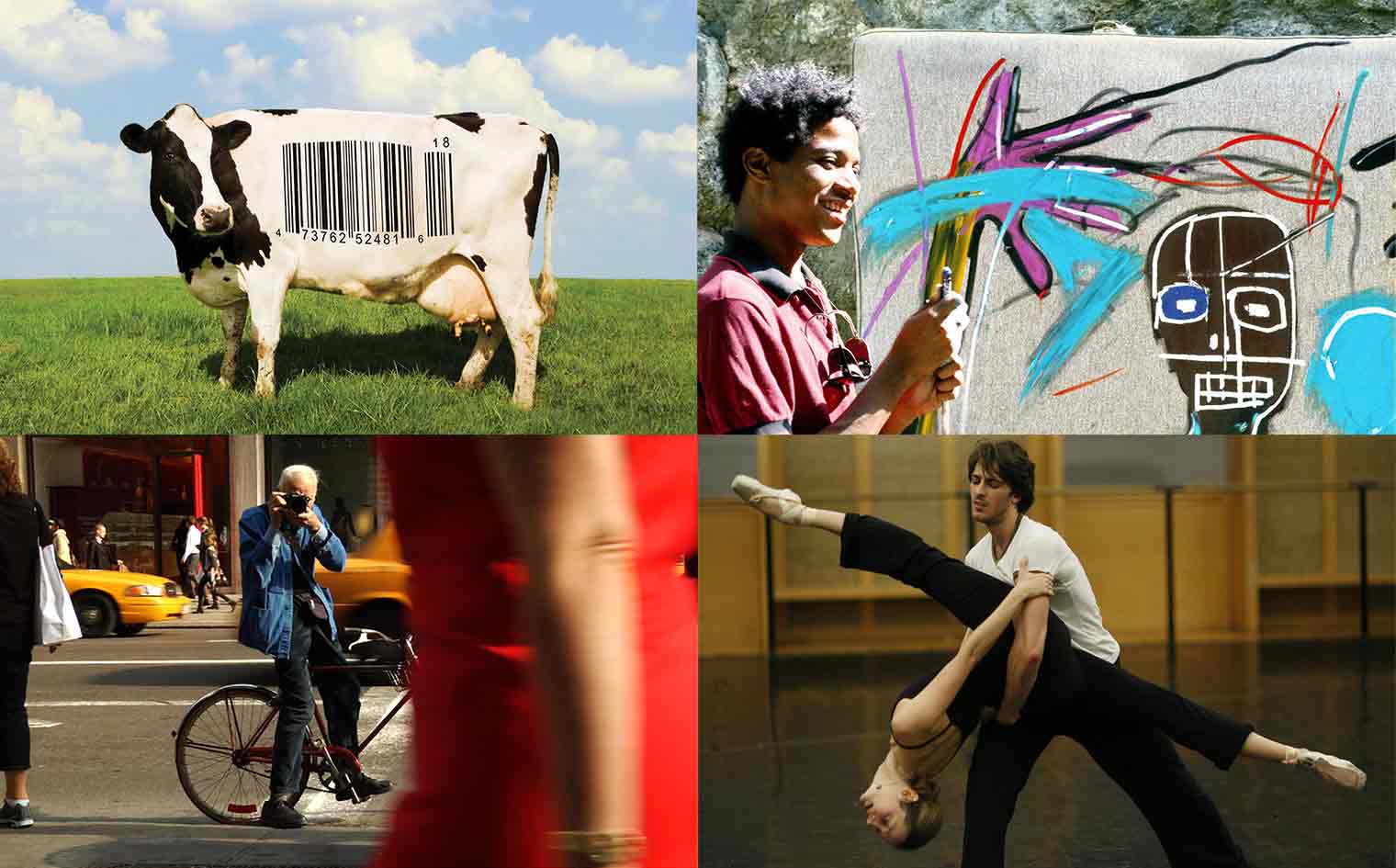 What is Film Forum’s Documentary Fund?

Film Forum’s Documentary Fund was established to support Film Forum's theatrical presentation of documentary work by both emerging filmmakers and major figures in the field from the United States and abroad. The Fund was inaugurated in 1999 at a special event honoring filmmaker Werner Herzog and celebrating Film Forum’s 30th season.

Please Note: This is NOT a grantmaking initiative. Filmmakers seeking support for the creation of their documentary films should discontinue reading now.

The Fund is comprised of individuals, corporations and foundations who support the presentation of high quality documentary fare with an annual gift of $5,000 or more.

Your gift to the Documentary Fund is 100% tax-deductible.

Film Forum has championed theatrical exhibition of documentaries since its inception in 1970, long before the genre was fashionable. We are one of the few cinemas in America — even among art houses — to make documentaries a staple of our yearly movie line-up (more than half of first-run films).

The best known documentaries we have presented have attracted a large public and brought in significant earnings. (It’s important to note that as Film Forum premieres movies that have not yet been seen or reviewed in New York, it is nearly impossible to predict which ones will be hits.) Many of the smaller, more challenging or unconventional films which receive strong reviews may not attract large audiences – but are equally deserving of an opportunity to reach their public.

As a nonprofit cinema our first criteria must be the high quality and diversity of our offerings. The Documentary Fund makes it possible for Film Forum to continue to take risks with provocative and controversial programming.