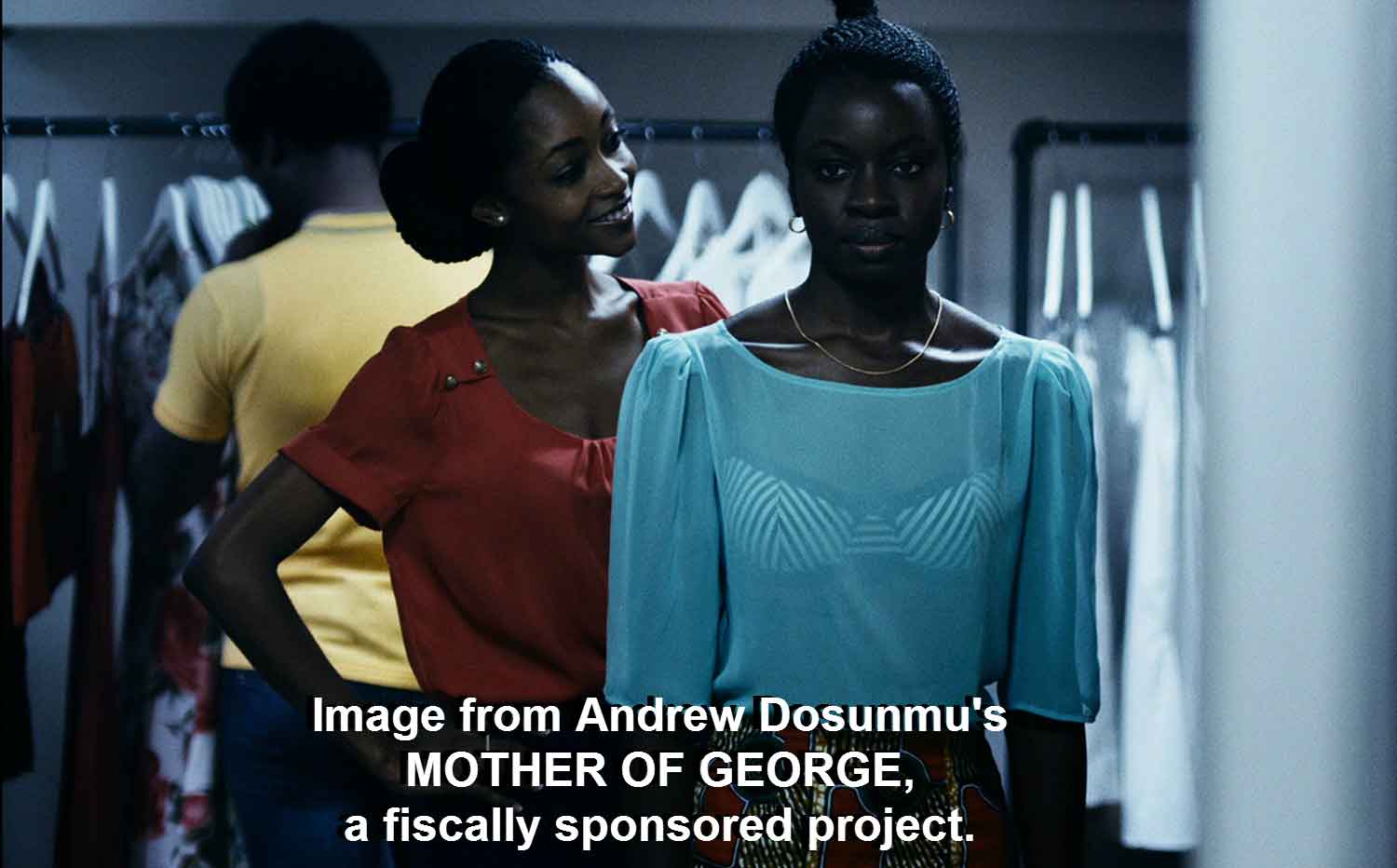 Film Forum, Inc. provides fiscal sponsorship to filmmakers in support of their projects. This sponsorship allows individuals to solicit and receive tax deductible donations from individuals and gifts from foundations in support of a specific project, without having to create a 501 (c) (3) non-profit corporation.  Fiscal sponsorship is granted on a project basis and is not meant to serve as a conduit for general operating support.  Film Forum does not provide funding to filmmakers.

Who gets accepted?
Film Forum accepts project that are feature length films by filmmakers who have a proven track record of successfully completing projects of similar scope.  This program will not act as fiscal sponsor for student filmmakers.  There is no set criteria for the style or types of films that will be accepted. We intend to be as inclusive as possible.

Are there restrictions on who can donate?
Film Forum does not sponsor funding applications for government grants, such as the National Endowment for the Arts, the New York State Council on the Arts, or State Councils on the Humanities, etc.  Any donation that is made to a fiscally sponsored film through Film Forum must be made without any exchange of goods or services.

How do I apply?
Applications are accepted on an ongoing basis, year-round and take approximately 2 weeks to review. To apply, please send the following materials via email to Chad Bolton:

You can also send a check made payable to Film Forum, Inc. with a note in the memo section indicating which film and filmmaker your support is targeted towards and mail to: