(1964, Masaki Kobayashi) Rentaro Mikuni finds a skeleton at the feast when he adds a second wife; woodcutter Tatsuya Nakadai meets a strange woman in the snow; a blind biwa player gives a command performance for a spirit; an apparition appears in a cup of tea: four ghost stories by expat Lafcadio Hearn (1850 – 1904). Kobayashi’s first color film, with eerie score. 35mm. Approx. 183 min.

Introduced by Monique Truong, author of the new novel The Sweetest Fruits (Viking Books), based on Hearn’s life, exploits, and love affairs. Following the screening, Monique Truong will sign copies of her new novel (available at concession).

Monique Truong is the author of three novels, The Book of Salt, Bitter in the Mouth, and The Sweetest Fruits, and her work has been published in fifteen countries. Her awards and honors include the PEN/Robert Bingham Fellowship, the New York Public Library Young Lions Award, the Asian American Literary Award, and the American Academy of Arts and Letters Rosenthal Family Foundation Award. 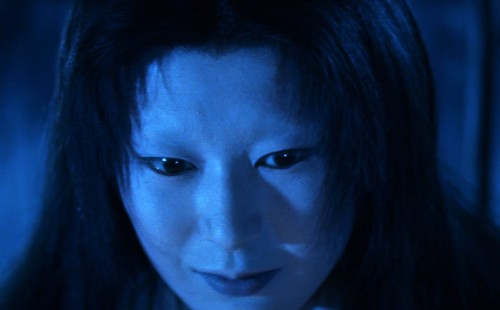