REBEL WITHOUT A CAUSE

(1955) “You’re tearin’ me apart!” wails James Dean’s Jim Stark to his apron-clad dad Jim Backus, and a generation of frustrated Eisenhower-era teens chimed in. Fifty year later, the icon of tormented youth Dean incarnated is more potent than ever, perhaps because, unlike the leather-clad punks of more exploitive 50s j.d. flicks, Rebel’s trio of maladjusted high-schoolers (Dean, Natalie Wood and Sal Mineo) are suburban every-kids, the poignancy of their performances now heightened by the real-life violent deaths that would later befall all three. Director Nick Ray’s fable of adolescent angst is heightened by a garish CinemaScope palette, a touch of the Tragic Unities (the actions unfolds within 24 hours), and, in the celebrated planetarium scene, the elevation of teen torment to the cosmic plane. DCP. Approx. 111 mins.

“Breathes haltingly, with adolescent lungs, unable, like so much in Ray, to contain itself under the pressure of the encroaching world.”
– Anthony Lane 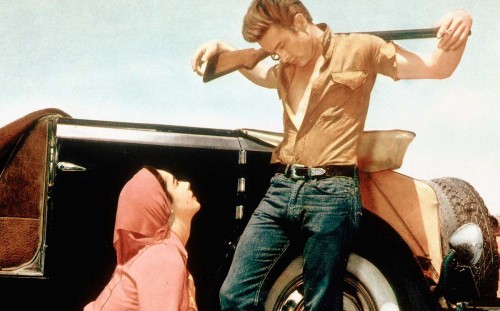 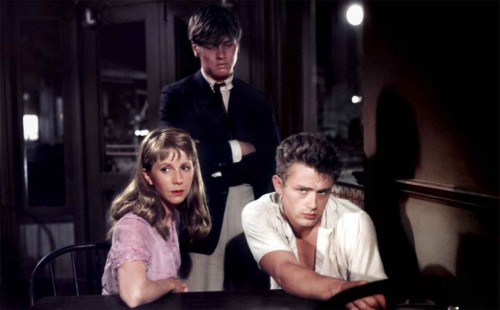